Refocusing My Intentions at Eagles Bluff

By Angel ZhengNovember 18, 2018No Comments 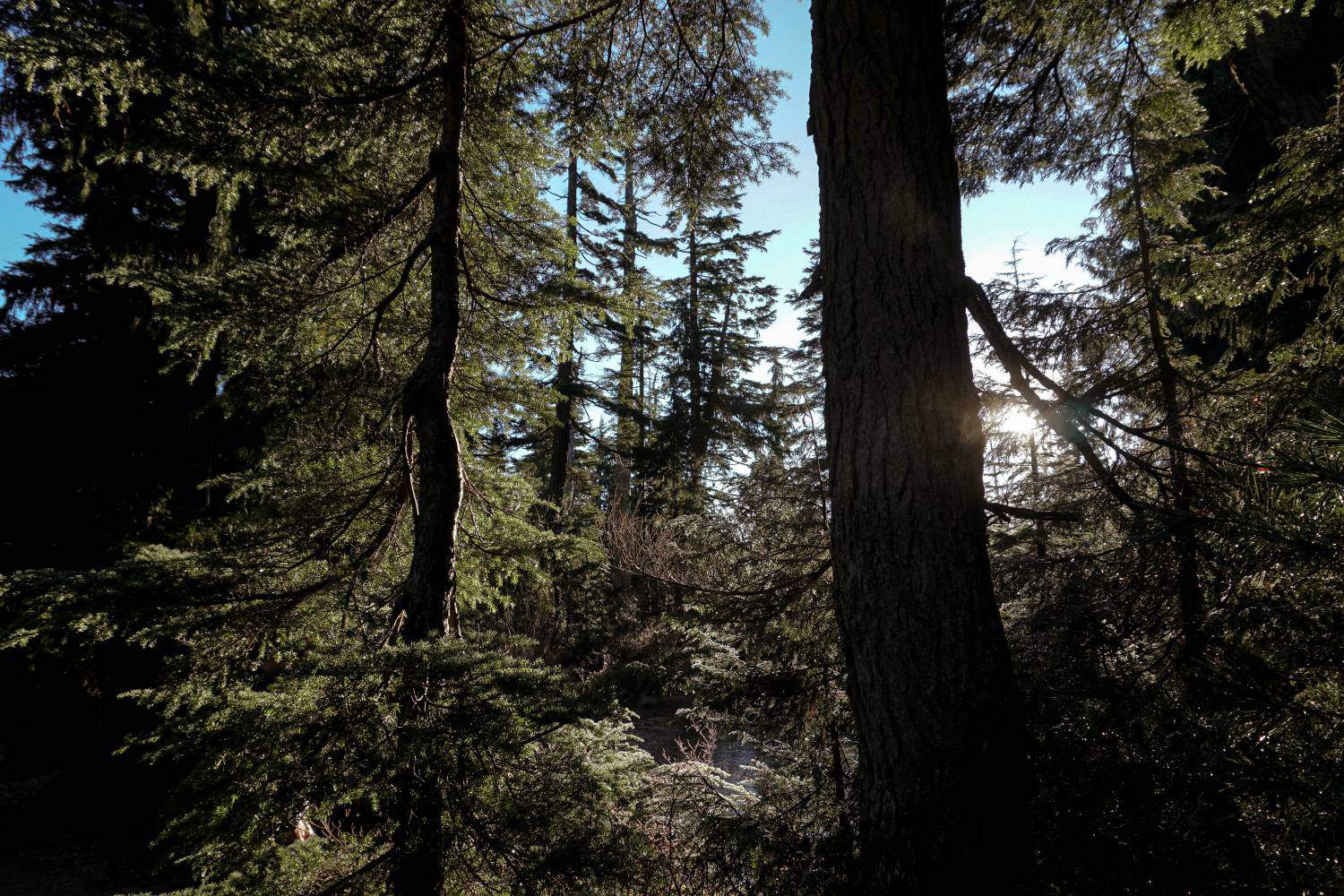 As 2018 comes to an end, I’ve been thinking about what I’ve accomplished this year, and what I’d like to bring into/accomplish next year. And of course, being the pessimistic person that I can sometimes be, I definitely also looked at what I was missing in my year and how I can achieve it for next year.

I think I was really headed in the right direction with my spirituality and self-discovery this year—but there were definitely a couple of bumps in the road that veered me off path. I let my emotions get the best of me in situations that I predicted but couldn’t change, and I think that really threw me off. I had reached this point in my life where I felt that I was finally regaining some control in how I felt, and I felt lost and helpless when I realized that wasn’t as true as I had thought.

In hindsight, everything happened for a reason, and I think that relationship was a great wake up call and it actually ended up being the catalyst to me needing and wanting to refocus my intentions and start working towards centering myself again. 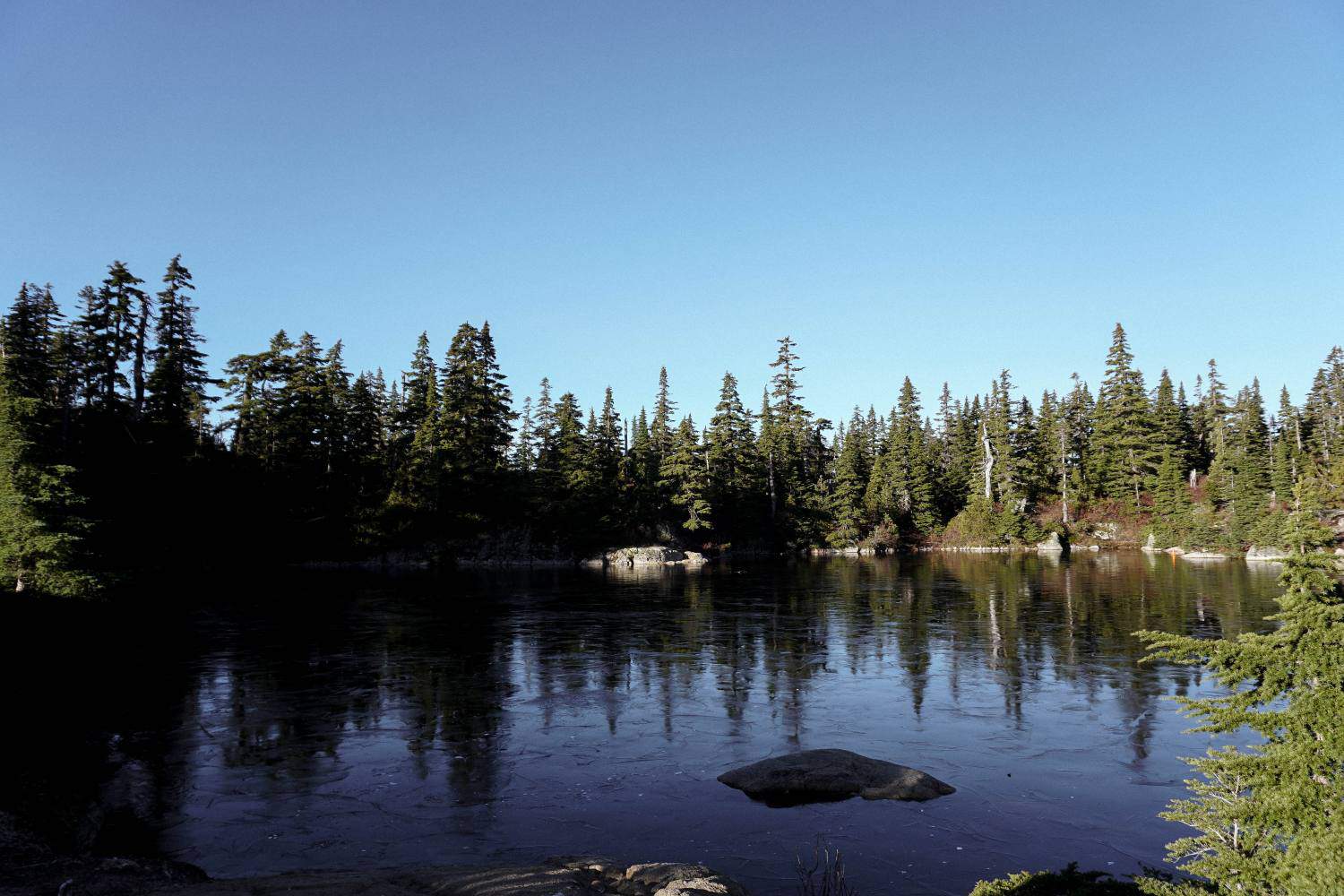 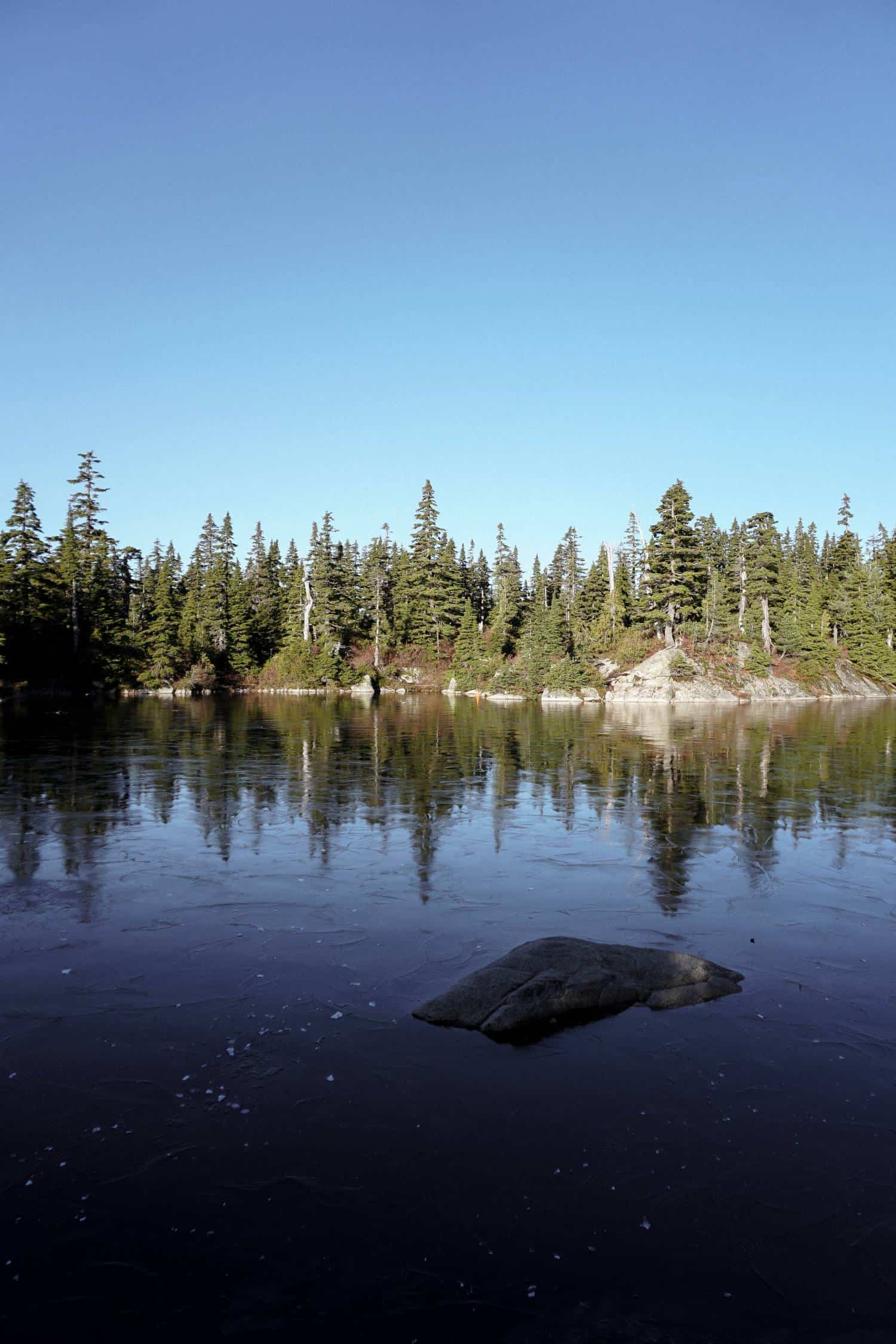 Within my morning pages practice, I discovered that something I am looking forward to doing for the rest of this year, as well as the majority of the next, is to feed my soul more. Spend less money, time, and effort doing things that give me a superficial sense of happiness, and just put all of it, and more, into feeding my soul.

I’ve somehow allowed myself to become so pessimistic in the way I look at certain aspects of my life that it started to feel like I was becoming unappreciative of all of the good and the blessings in my life.

So with my big Asia trip coming soon, I’ve decided to really consciously make the effort to appreciate all that I have planned and only pursue desires, itches, and impulses that also add to that list of positives.

Such a vague and general goal, I know. But it’s definitely something I think will make me a way happier person in 2019. 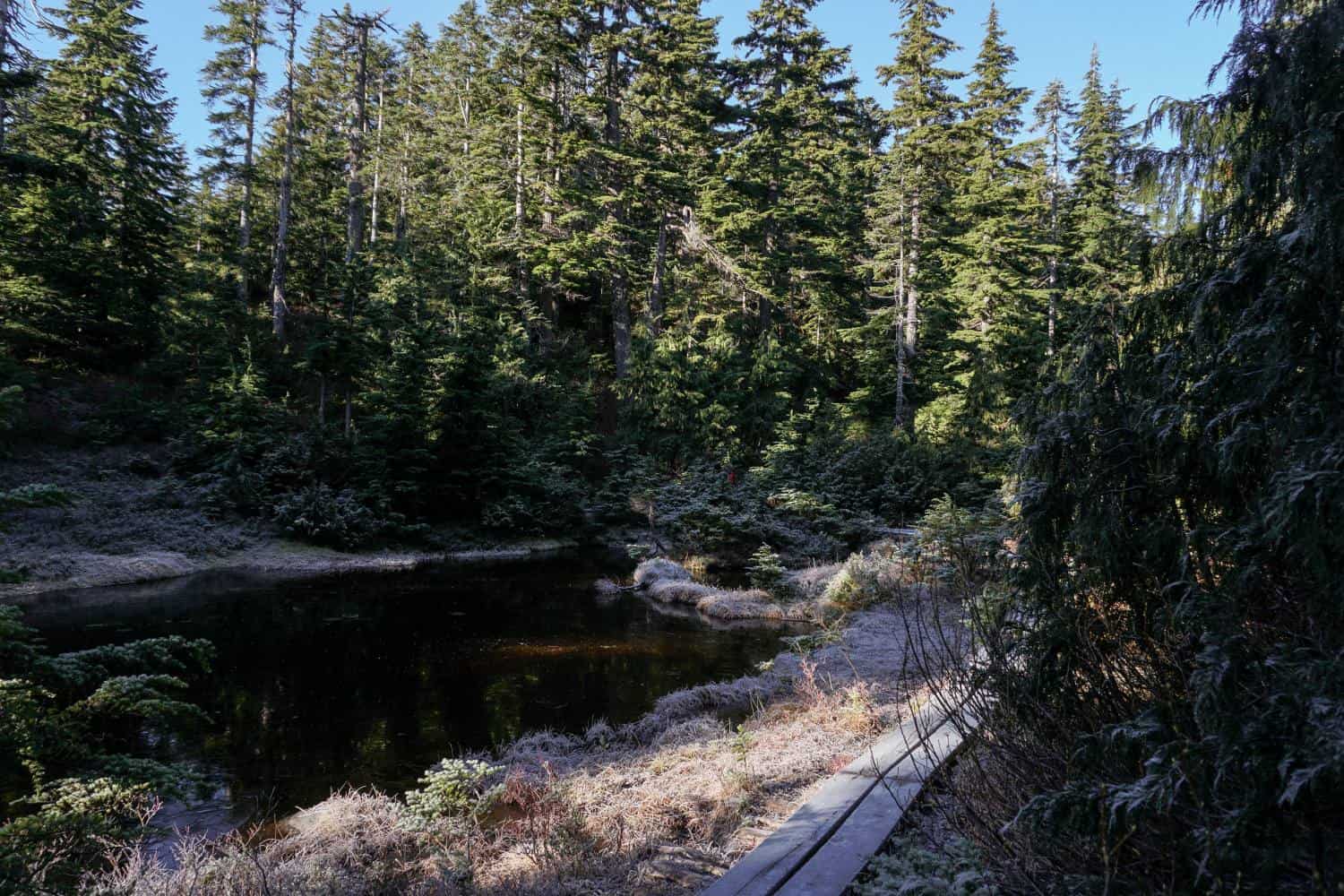 What a long lead-up to a set of photos, I know. But as a part of my trying to do things that feed my soul, I decided to kick off my Saturday morning by doing a hike rather than my usual coffee-morning pages-work combination that I’m used to. I’m really guilty of being someone who glamorizes exhaustion and “constant productivity” but I realize that it was just making me crash every other week. And was I really being all that more productive when I force myself to jump into my day earlier than everyone else, and work more days than everyone else? I’m not really sure anymore.

So here’s to making the effort to spend more time over the weekends doing things that make me happy—and less time forcing myself to sit in front of my computer aimlessly. 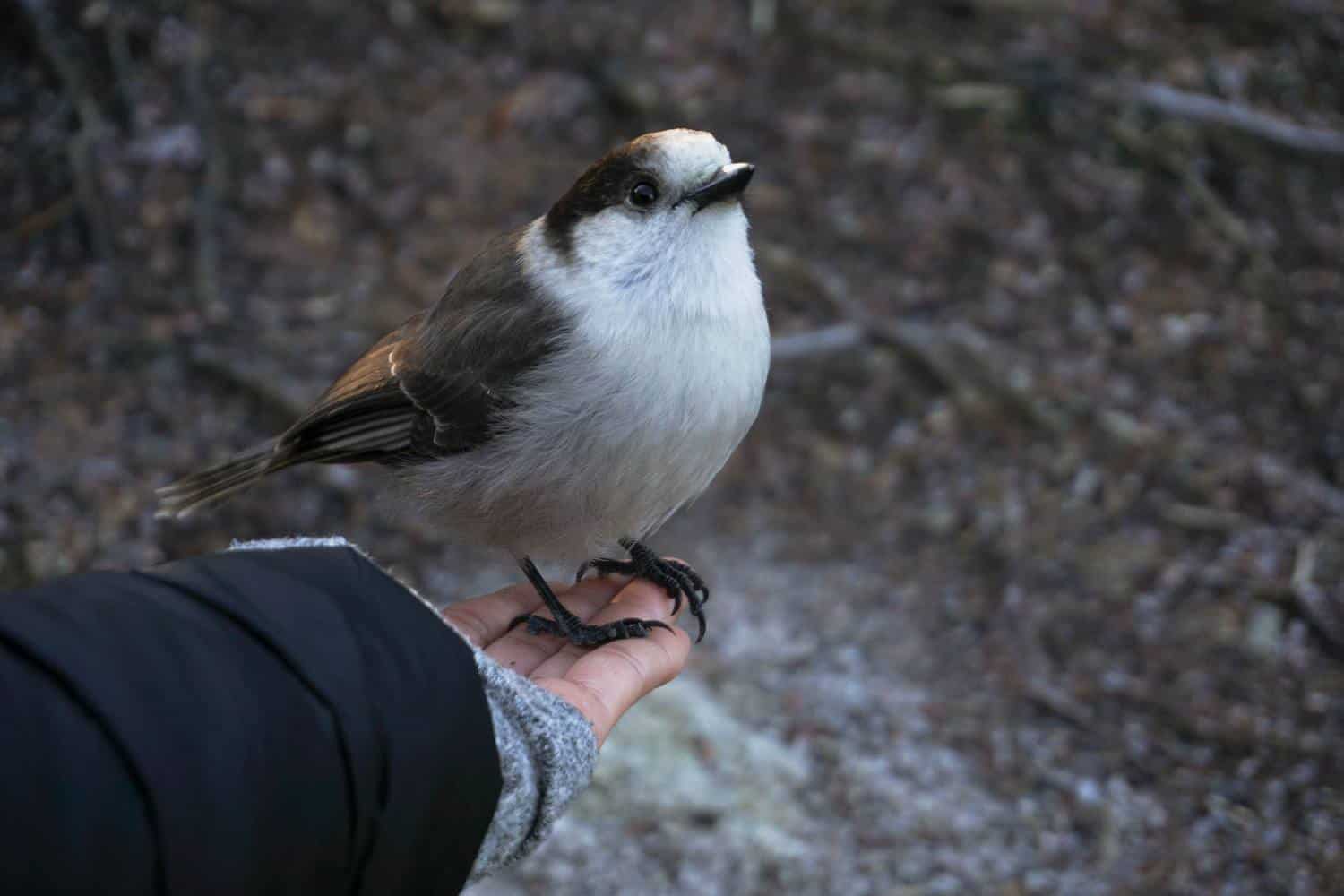 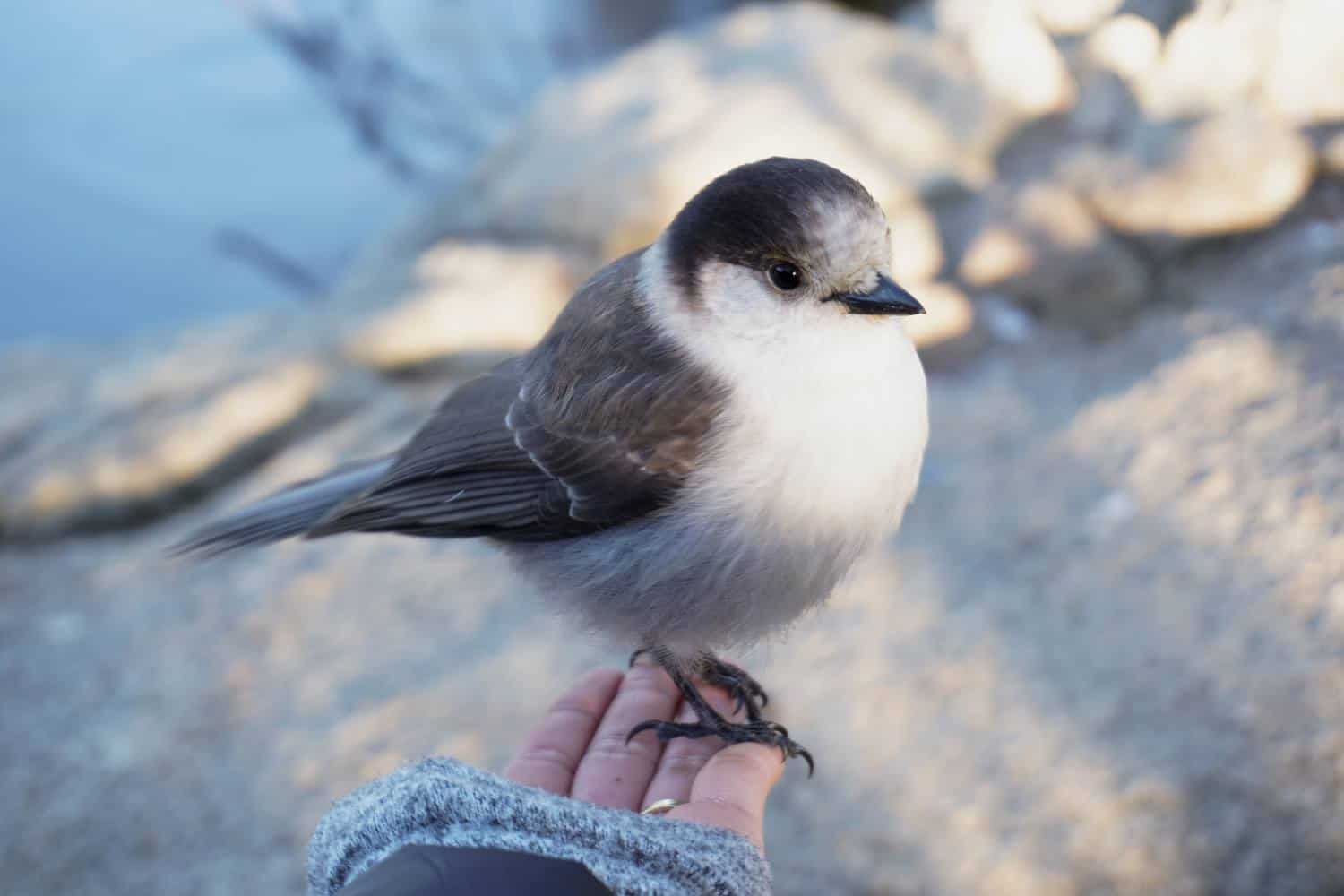 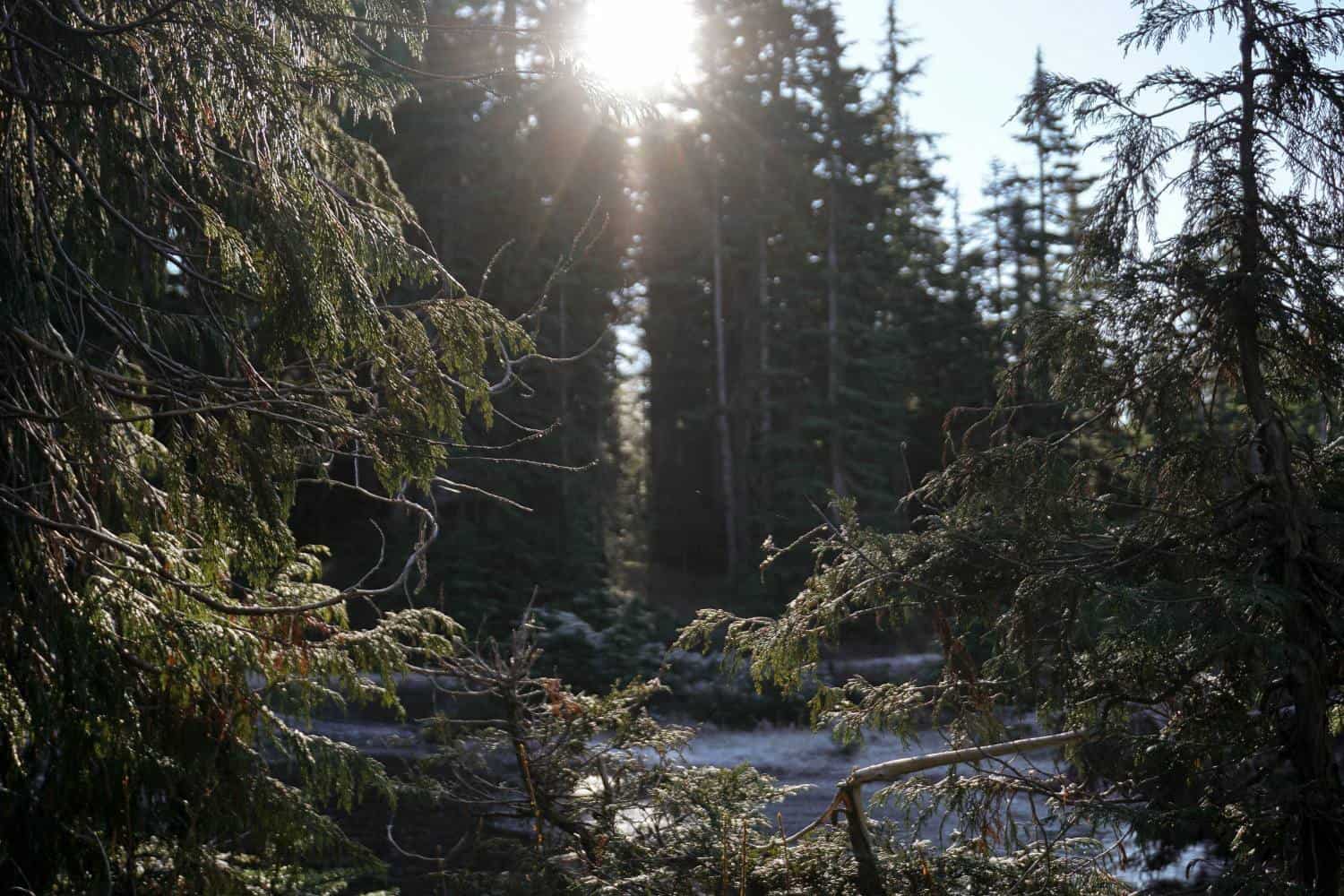 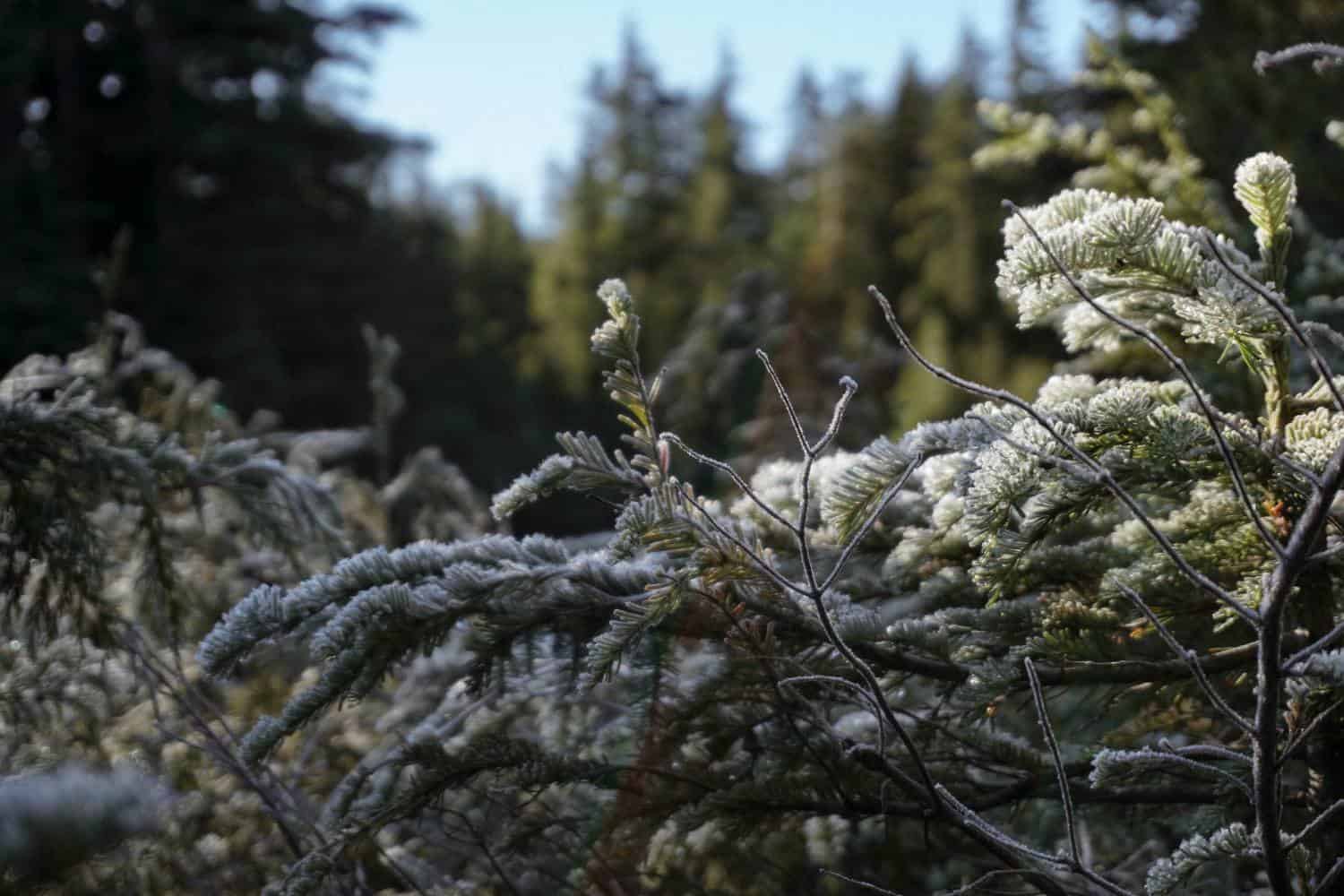 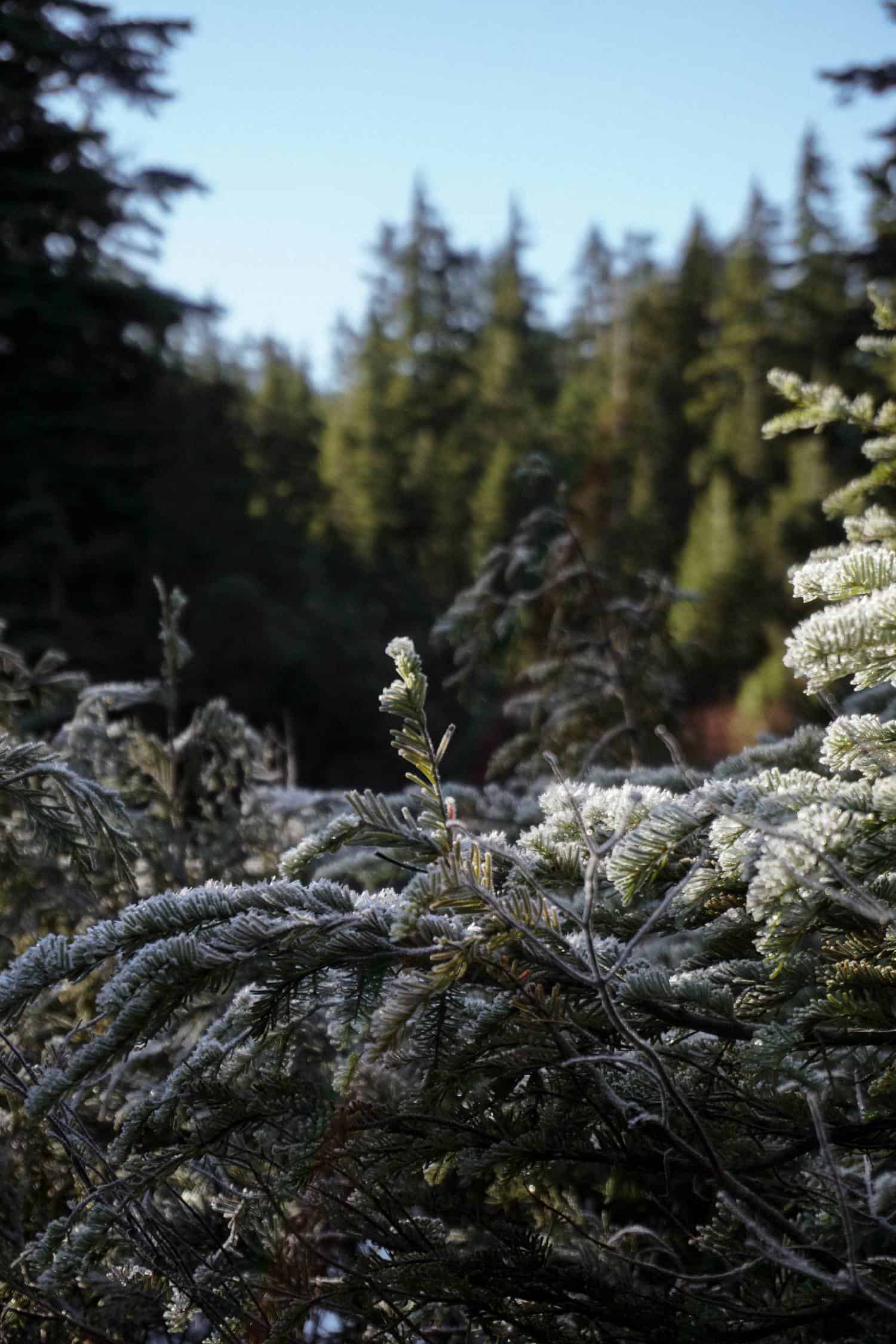 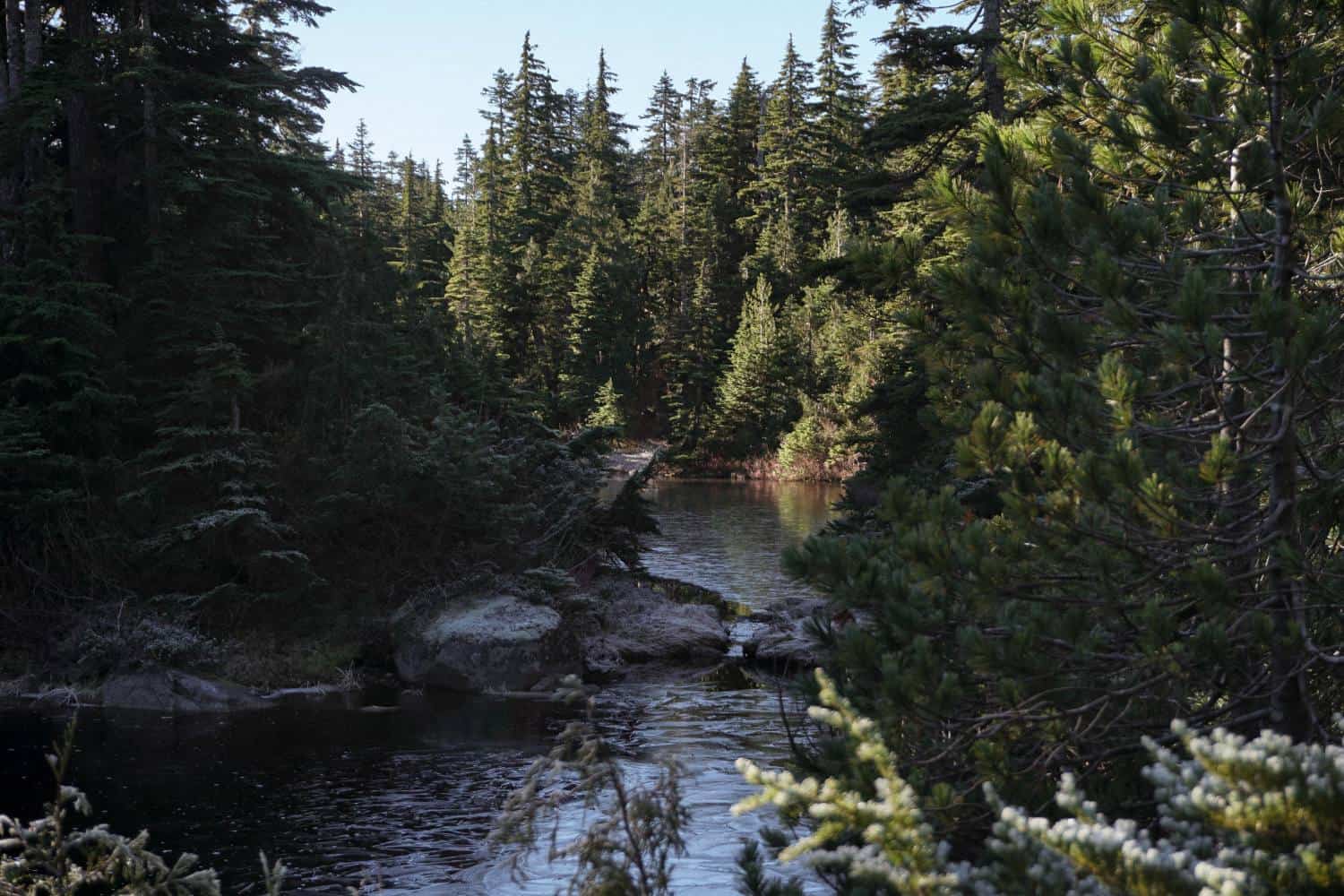 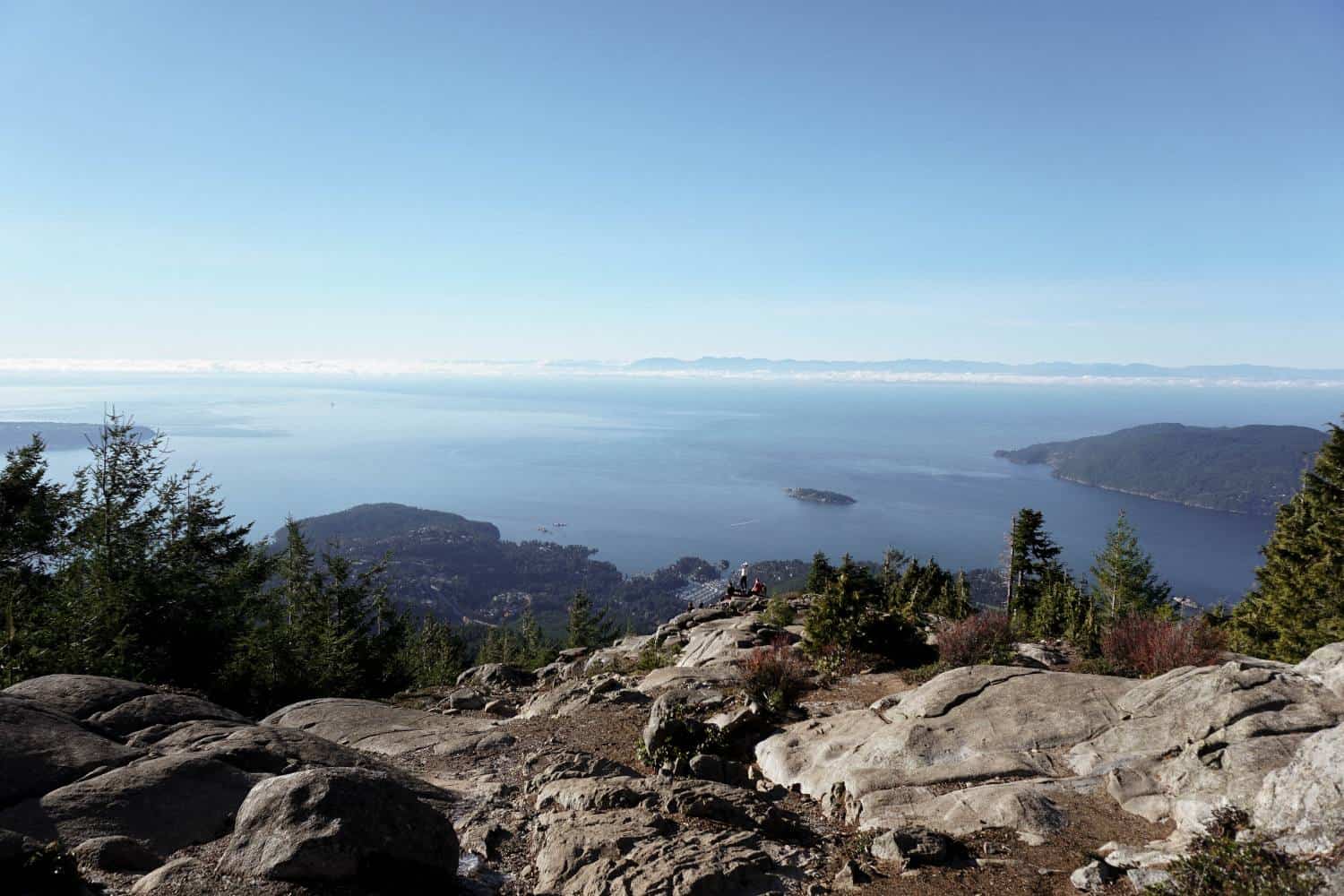 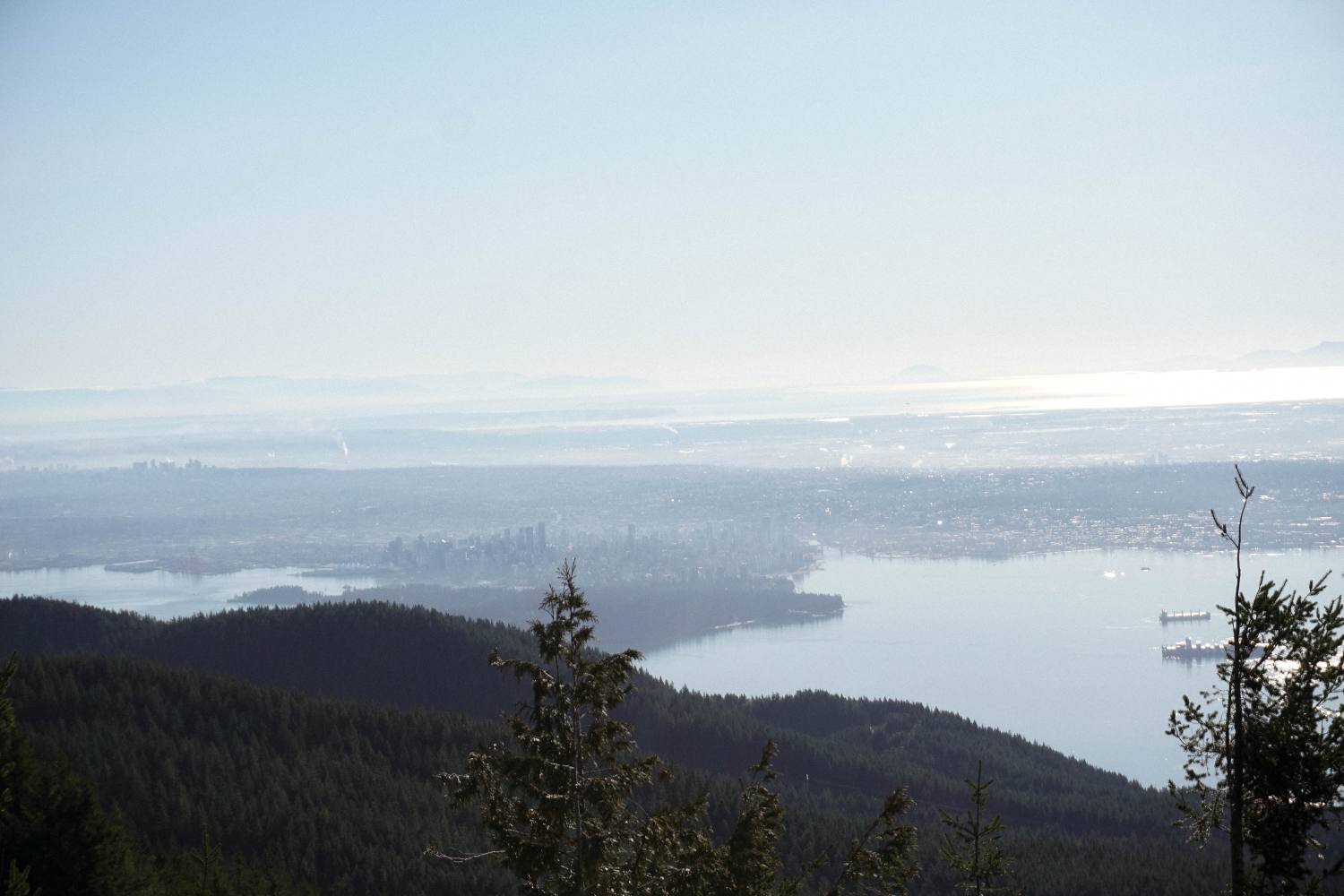 I haven’t gotten behind the camera in such a long time, which is SUCH a shame since I’ve spent so much time and money building my camera collection. So maybe that’s another goal of 2019. Get behind the camera more instead of being in front of it. 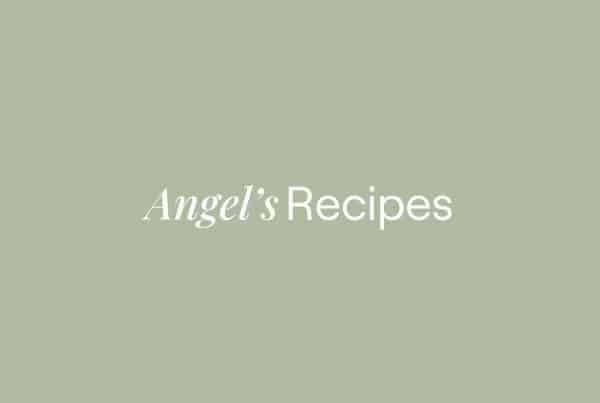 I could get used to this

I belong in the sun ☀️