By Angel ZhengDecember 12, 2018No Comments

In the past year, I’ve really discovered that a lot of the time, I actually enjoy being behind the camera more than being in front of it. I almost feel like it’s such a shame that I’ve spent so much time trying to capture the perfect IG photo rather than capturing the places that I’m visited. But alas, at the time I felt fulfilled doing what I was doing, so I’m not going to look back and wish it was different now just because my mindset has changed.

I purchased a Canon ae-1 as my first film camera about a month ago. I wanted to buy a film camera for my trip to Asia so that it gives me the opportunity to not only try something new, but also start my journey in trying to become someone who is less focused on instant gratifications and more on what’s right in front of me.

After picking up my camera from the nice craigslist man I met up, I went straight to London Drugs to pick up a roll of film so that I can start practicing. I chose the Ilford HP5 Plus 400 without realizing that it was black & white film. It was definitely a little intimidating to start out my film journey with black and white. Operating the film camera and carefully visualizing the lighting and shot was already going to be a challenge so adding the b&w factor definitely made me a little weary. But I mean, what’s the worst that can happen? I ruin a roll of film? At least I can get that learning curve out of the way while I’m practicing and not when it actually matters (during my trip).

So here are my 8 favourite shots from my first roll of film! If you’re on the edge about trying film photography, I hope this inspires you to go and try it out. Because honestly, if I can do it, you can too 😅. For those of you looking for black and white film, I really enjoyed playing with the Ilford HP5 Plus 400. Not quite at the level yet where I can give you an insightful review but I will say that it wasn’t too difficult working with this film. Plus the light grain really makes me feel like a pro vintage photographer hehe.

Have you played around with Film photography? What’s your favourite film to work with? 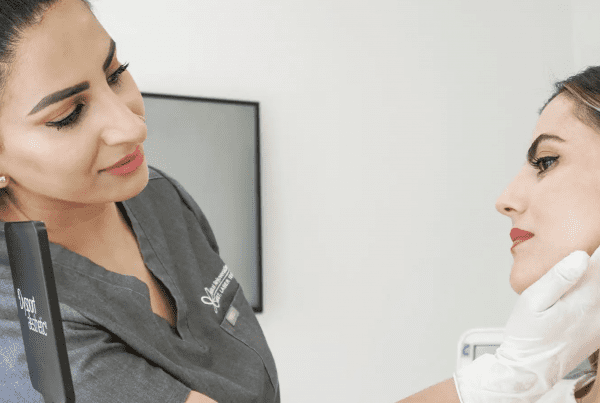 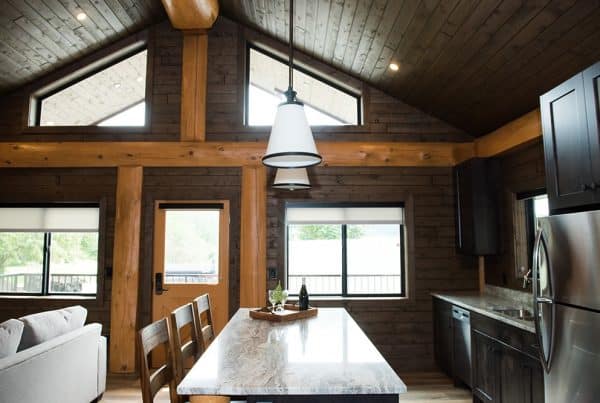